Second Nature Research® began life as Western Plant Breeders, Inc. in 1976, and later flourished as WestBred, LLC under the ownership of Barkley Seed, Inc. before the company was sold to Monsanto in 2009. Five years later, Second Nature Research, LLC (SNR) was formed after Barkley Seed, Inc. acquired Monsanto’s Durum Wheat Research Program in August 2014. Based in Yuma, Arizona, SNR facilitates small grain research for Barkley Seed, and functions as a valuable resource for information and research regarding the seed & grain industry.

Research, Develop, and Test high-quality, high-yielding, and identity-preserved durum wheat varieties specifically designed for planting in the deserts of the southwest. 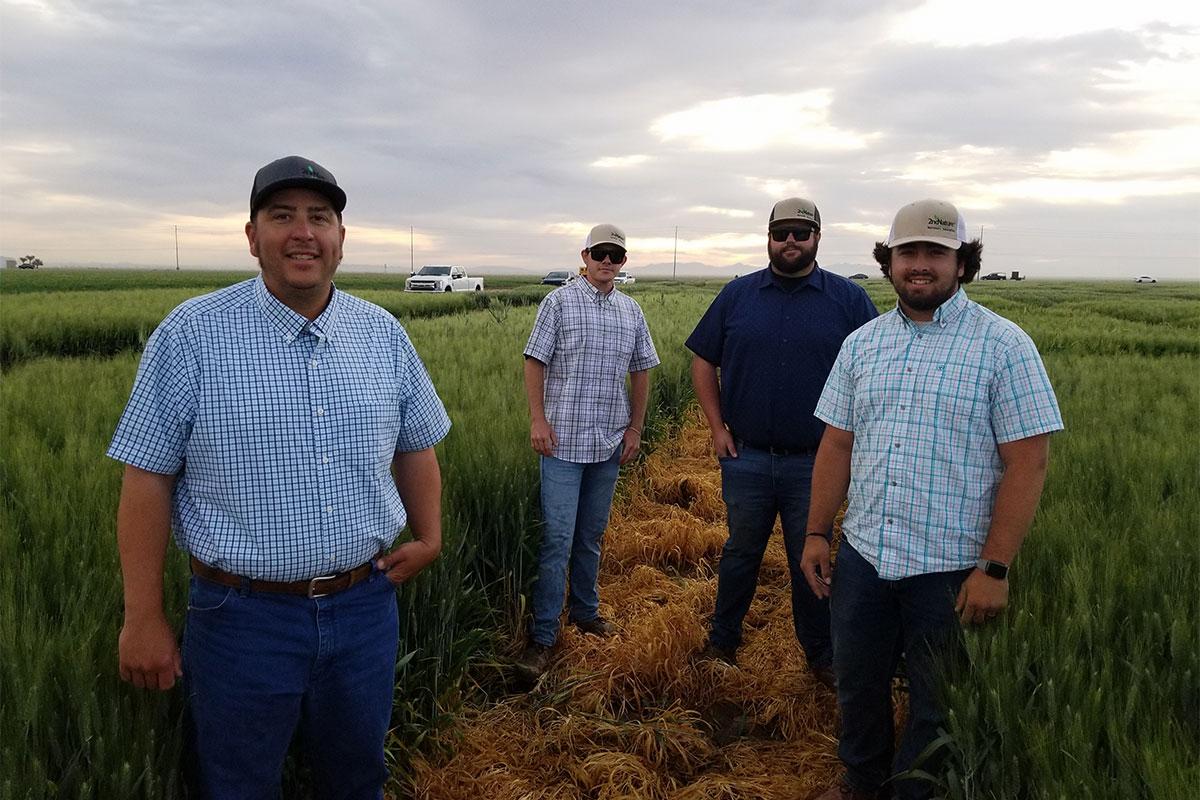 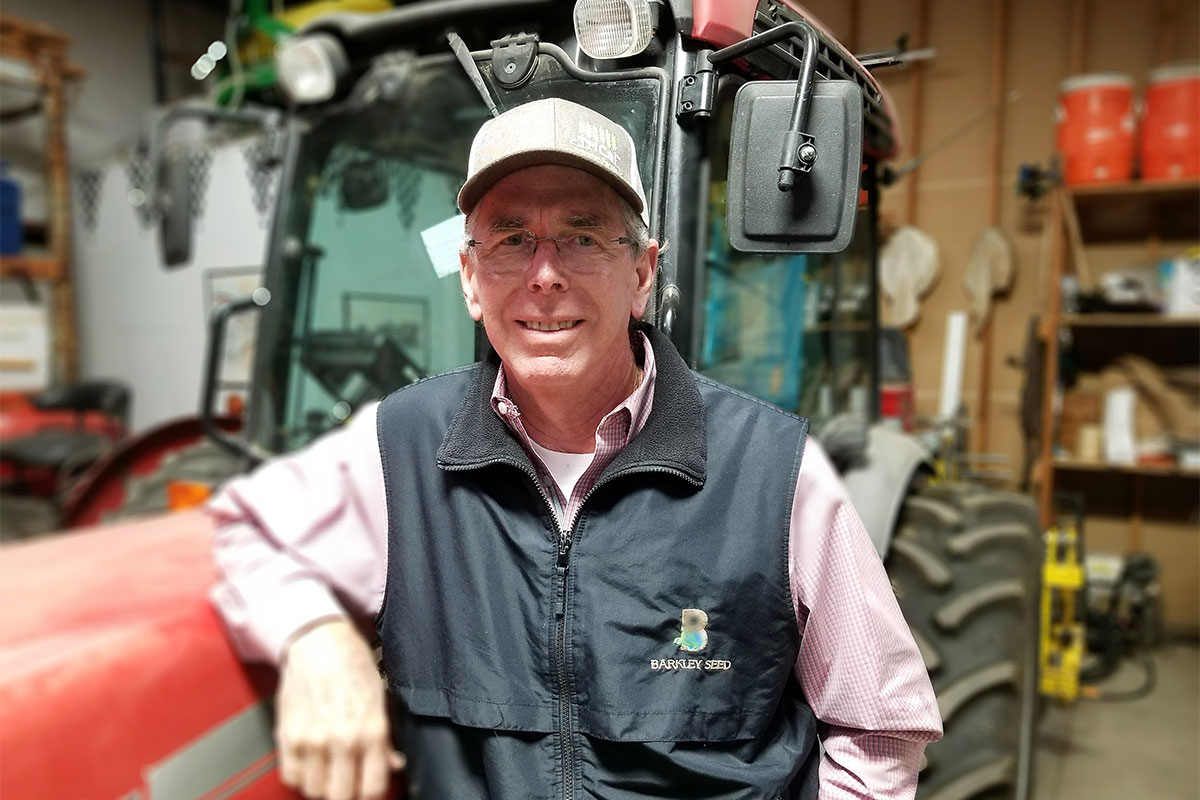 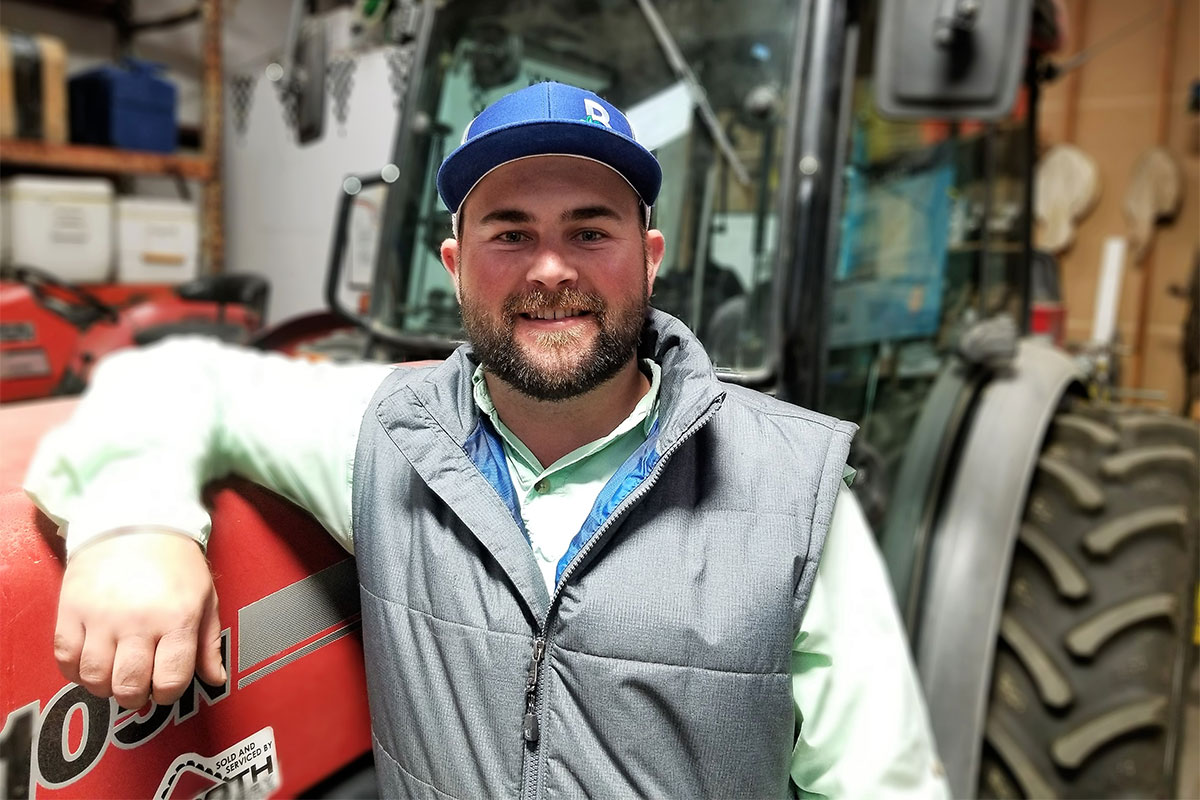 Second Nature Research, LLC is committed to developing new varieties that will maximize farm gate value to the grower. We still maintain the philosophy that the quality of our desert durum wheat results from an interaction between our desert environment and excellent genetics.

The durum germplasm was originally developed and tested by SNR after acquisition. After the release of numerous varieties, SNR effectively changed the way durum was grown and marketed in the southwestern desert region. Varieties such as WestBred 881, Kofa, Tacna, Havasu, WB-Mead, WB-Mohave, Powell, Orita, and Shasta raised the bar for yield and quality to levels that are envied by durum producers and consumers around the world.

Breeding efforts for Second Nature Research, LLC are directed in Yuma, Arizona by Donny Gray. Donny Gray has been working with the Desert Durum germplasm base since early 2006, formerly under long-time breeding program leader Kim Shantz. Gray is a graduate of the University of Arizona with a B.S. in Ag System Management and a minor in Crop Production. He is also a graduate of the Plant Breeding Program at the University of California, Davis. 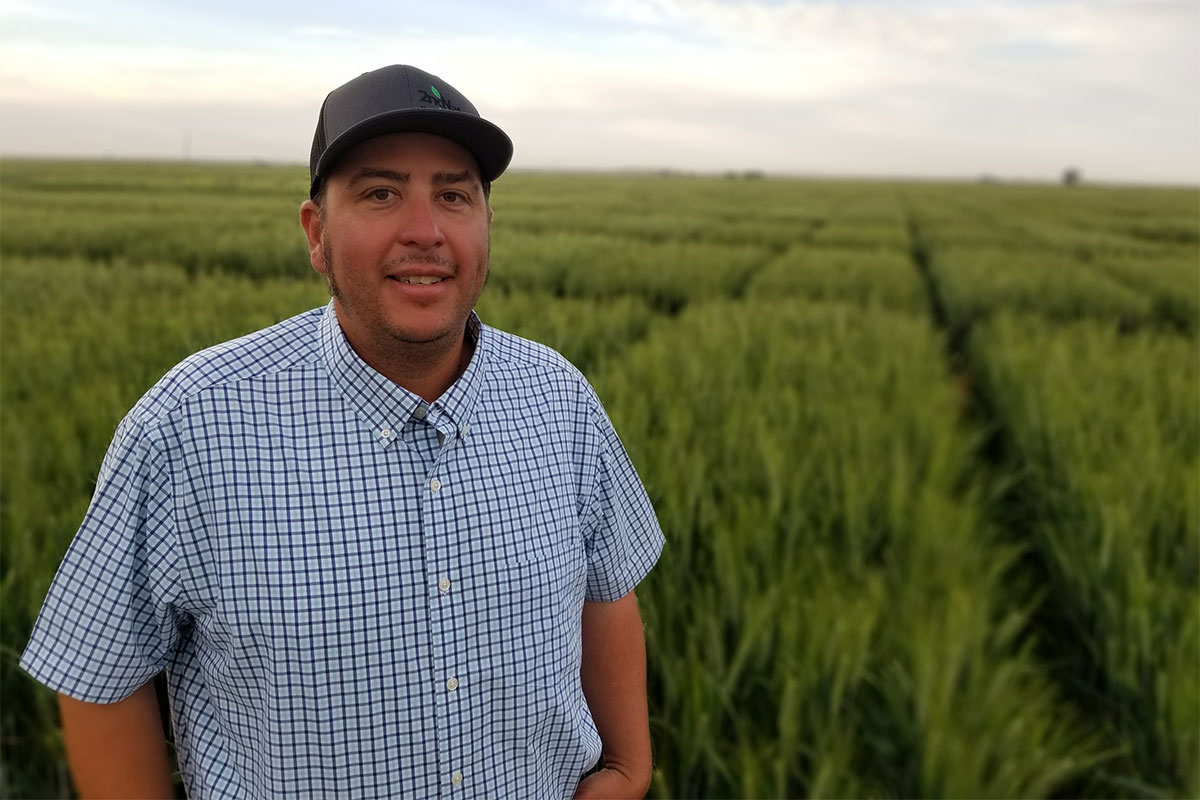