Barkley’s legacy dates back to the late 1800’s when Robby Barkley’s great-great uncle, Fin Barkley, a railroad man from Tehama, CA, came to the southwest to stake his claim via a land grant program. The claim landed him 160 acres in Yuma, Arizona and the Barkley farming/agricultural legacy began. 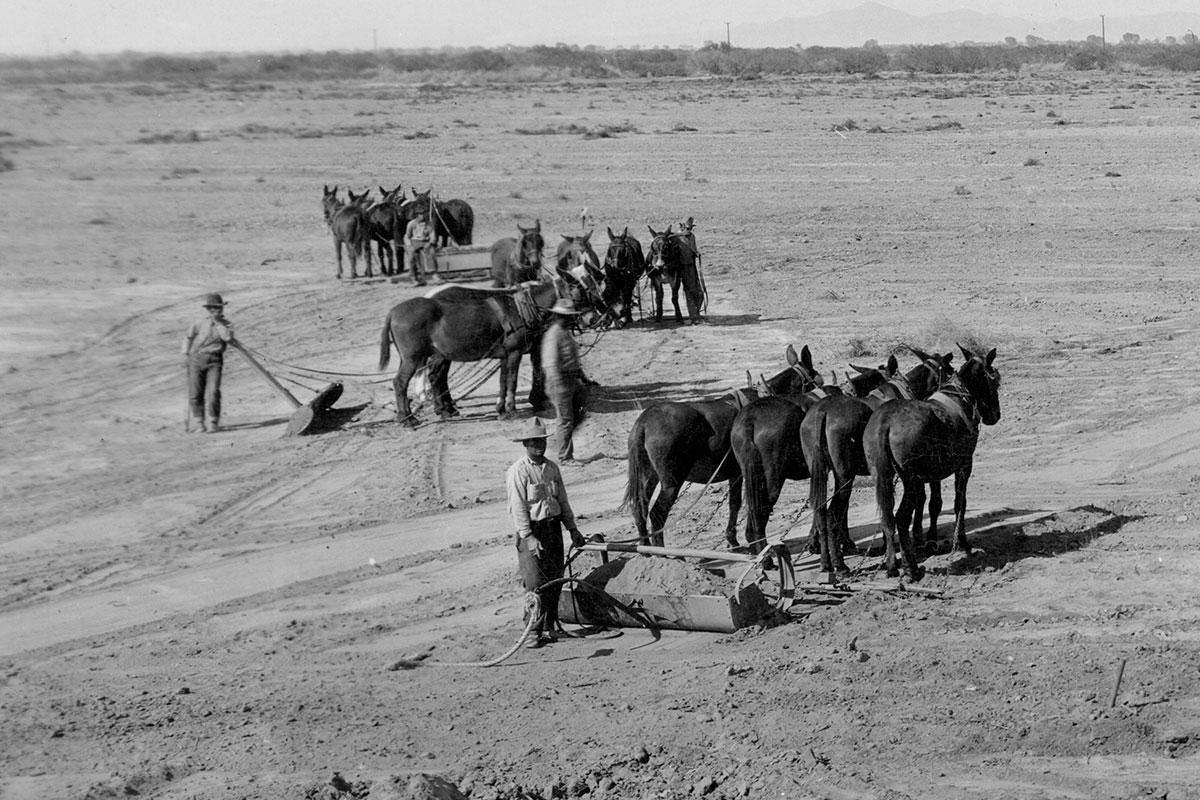 Around 1910 Fin’s nephews, Hugh and Les Barkley joined their Uncle Fin on the farm. The two nephews built a tent house (a house with a wooden foundation and floor, half way wood walls then canvas sides and roof) and began clearing the desert floor with a mule team and Fresno scraper.

By the 1970’s the Barkley farming operation under the direction of Jimmy Barkley had grown to 8,000 acres and in 1971 Jimmy formed Barkley Seed and Grain which operates today under the name Barkley Seed, Inc.

In an unfortunate event, Jimmy Barkley was killed in a private plane crash in 1979 on his way to a business meeting in Oxnard, CA. Robby Barkley was in college at the time and left college to come home and take over the Barkley operation. There were some difficult years, but under Robby Barkley’s leadership and commitment to agriculture, he has been able to take what his great-great Uncle had started some 90 years earlier and grow the family business into an agricultural conglomerate known as Barkley Ag Enterprises, LLC that include the grain/seed business, a large farming operation, a salad processing operation, housing development company and various other agriculture investments. Robby has not done this alone, his sons Toby Jones and Michael Barkley along with his Nephew Hank Auza are an integral part of Barkley Ag Enterprises today.

Barkley Seed’s commitment to innovation and quality are a direct reflection of Robby Barkley, his father, his grandfather and his great-great uncle’s hard work over the last 125 years.